Why do we celebrate Mother’s Day? Thank this Philadelphia woman.

While thanking the important women in your life Sunday, there’s one more person to add to your list. Luckily, she’s local.

Anna Jarvis, a Philadelphia transplant, is often credited with creating Mother’s Day, a national celebration meant to recognize all the hard work that mothers do. The first Mother’s Day was observed in 1908, and it was given federal recognition in 1914.

“The purpose of Mother’s Day,” Jarvis told The Inquirer in May 1913, “is to make men and women realize their individual responsibility to right the wrongs of motherhood and childhood, not only in the home but also in the industrial world, and in the name of ‘mother’ to inspire men to carry forward the work for the home, which would mean not only its uplift, but would deepen their brotherhood toward each other.”

Jarvis rallied around the day in memory of her own mother, Ann Reeves Jarvis, who organized mothers clubs and led a Mothers’ Friendship Day before she died on May 9, 1905, according to Inquirer archives.

The two shared a close relationship — a friend said that they cared for each other “with a love which was more than love,” according to a 1987 Inquirer story. Carnations became a symbol for the day because it was her mother’s favorite flower.

The first Mother’s Day happened on May 10, 1908, with events in West Virginia and the Wanamaker department store on Market Street, according to archives. Jarvis later launched a letter-writing campaign to spread the recognition.

by Patricia Madej - The Philadelphia Inquirer 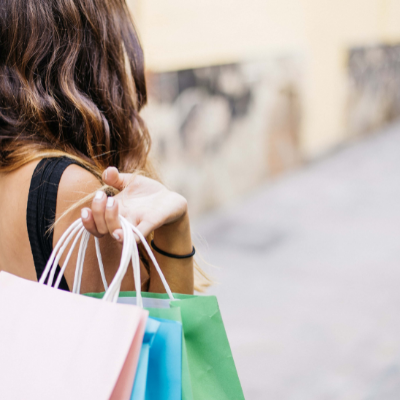 Do some last-minute Mother’s Day shopping on Saturday, or bring her with you to a pop-up market full of treats, trinkets and beautiful blooms. 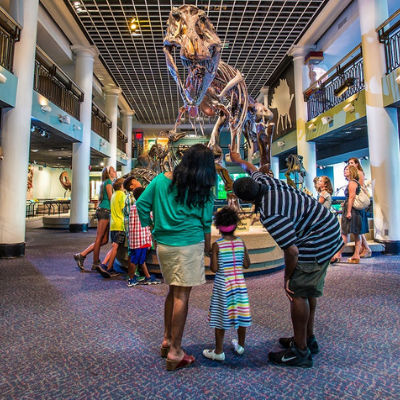 East Passyunk Avenue buzzes with Mother’s Day activities on Sunday as part of its Garden Days programming. Catch a flower-themed performance by Society Hill Dance Academy (keep an eye out for cocktail mixer giveaways) and take in a pop-up show by the East Passyunk Opera Project at The Singing Fountain. Plus, stroll the avenue for charming gifts and special restaurant menus in honor of moms. 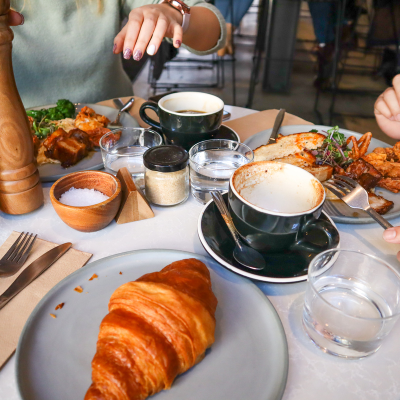 Spend Mother’s Day in the heart of Philadelphia with reservations at one of Center City’s top spots: